More On The Esperanza Scam

The Washington Post is claiming that a one hour long downslope warming event at one location in Antarctica is evidence of global warming.

At 6 am on March 24, Esperanza Station had strong westerly downslope winds which raised the temperature for an hour. By noon, temperatures had dropped and by mid-afternoon were back to freezing.

How anyone could be dense enough to believe this has anything to do with global warming, defies explanation.

Yesterday’s and last weeks’ weather in Esperanza Base, Antarctica 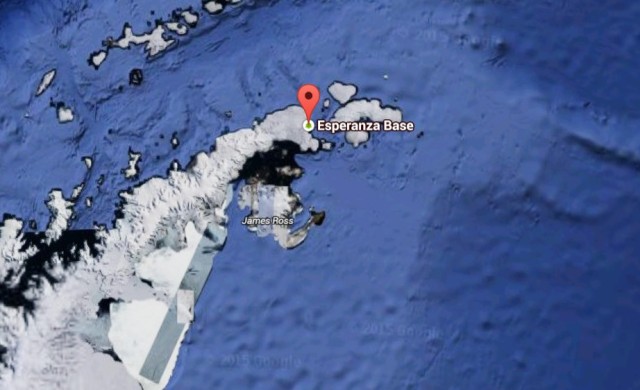 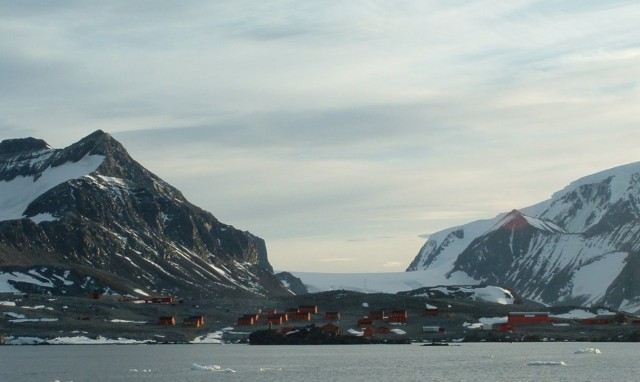 49 Responses to More On The Esperanza Scam