State Of The Climate Scam Report

Gaia is simply not cooperating with the global warming scam.

Arctic sea ice is in the normal range.

Arctic sea ice is the thickest it has been since 2006 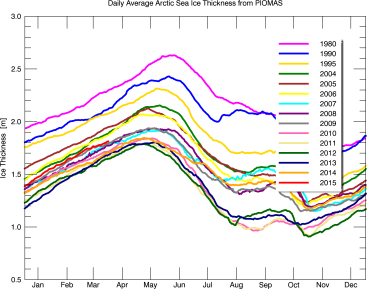 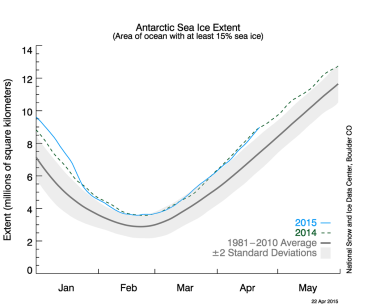 The claimed melt areas of Antarctica (Larsen, WAIS) have excess sea  ice, indicating the water and air is persistently colder than normal and near or below the freezing point.

US tornadoes have been occurring at record low levels in recent years. US hurricane activity is the lowest on record. Before data tampering, the US is experiencing a century long cooling trend. The US continues a century long trend of being wetter with less drought

There has been no change in the rate of sea level rise as measured from tide gauges over the past century. Many tide gauges show no rise at all

Climate alarmists are lying about nearly every single talking point. Almost none of the things they predicted have come true, and they have instead resorted to data tampering, outright lying, intimidation, censorship, and worse.

38 Responses to State Of The Climate Scam Report