How long before we can no longer ignore the 21st century global warming crisis? 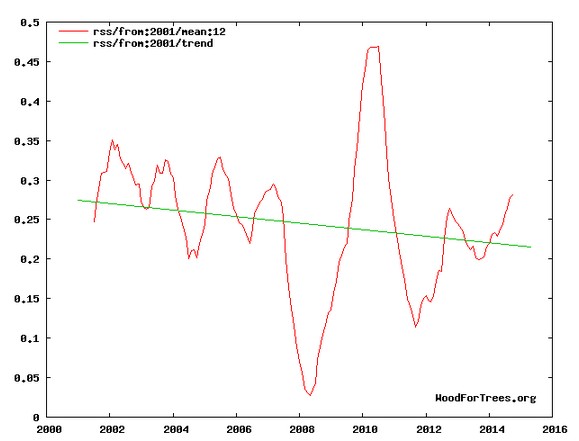