No, The Polar Ice Caps Are Not Disappearing Katherine

Several times a day, news reports go out that the polar ice caps are melting, and it is drowning Pacific islanders. As with everything else related to this scam, it is complete BS. 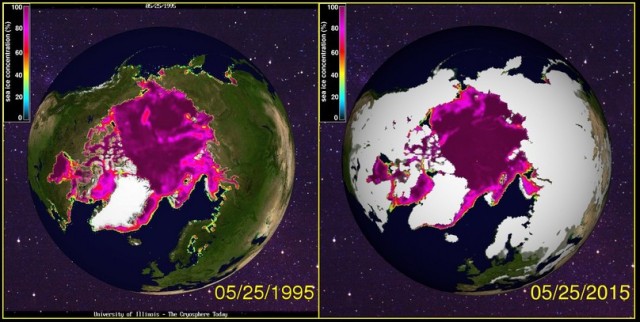 Arctic sea ice is closely tracking 2006, the year with the highest summer minimum from the past decade. 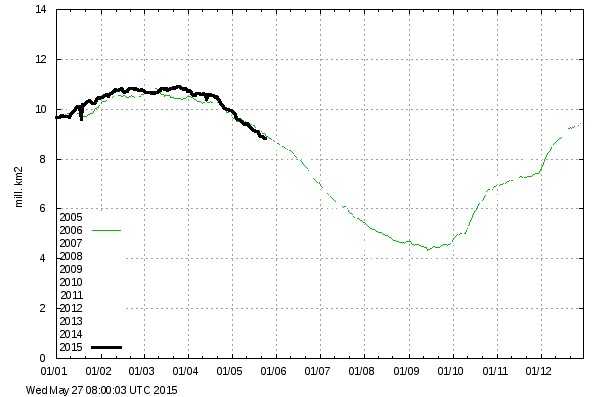 Greenland has gained 500 billion tons of ice since September, and the melt season there is almost a month late 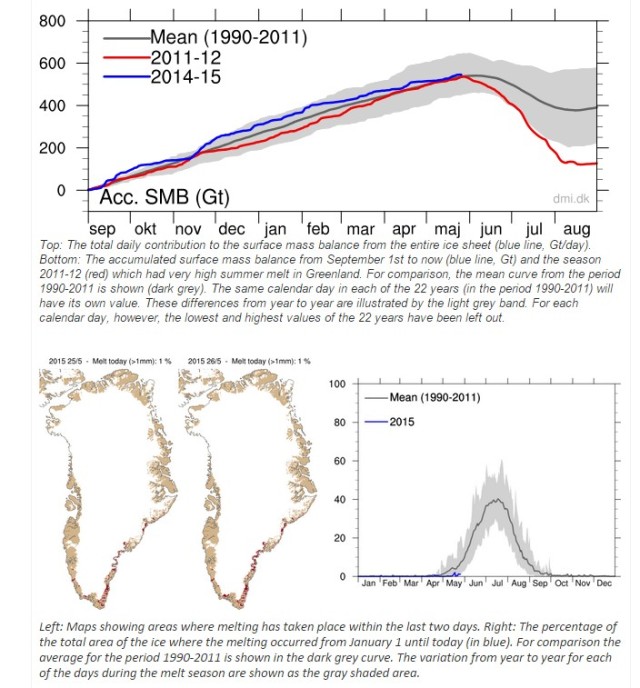 Temperatures on the Greenland Ice Sheet are extremely cold, and scientists there are getting buried in snow and ice 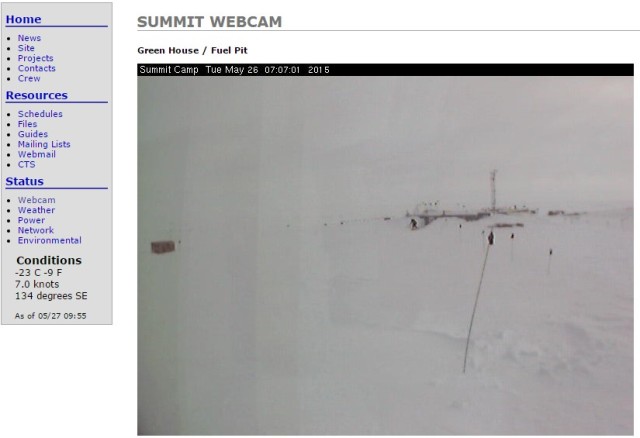 The amount of sea ice on Earth has been running above normal for the past two years. 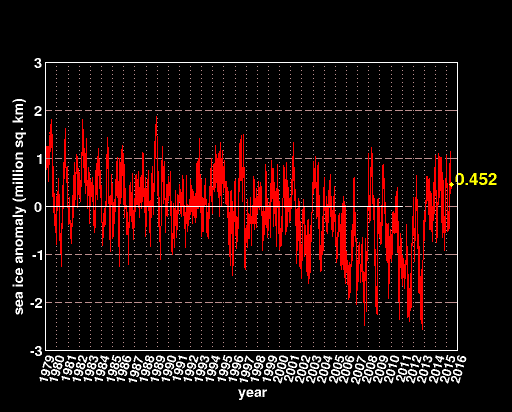 Temperatures on the Antarctic Ice Sheet are incredibly cold 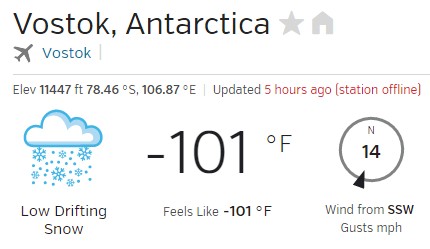 Arctic sea ice is the thickest it has been in almost a decade. 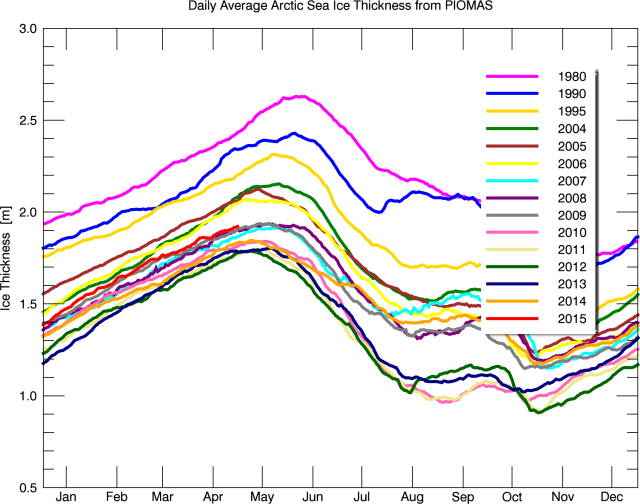 The poles are not melting down. Experts predicted they would, but the predictions were wrong – so now they just lie about it. 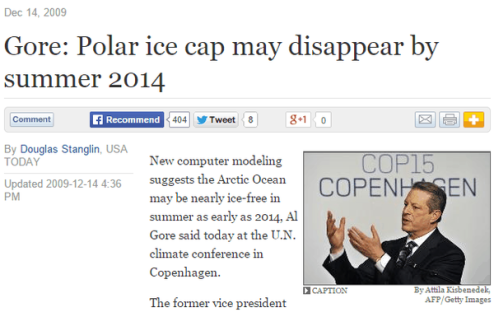 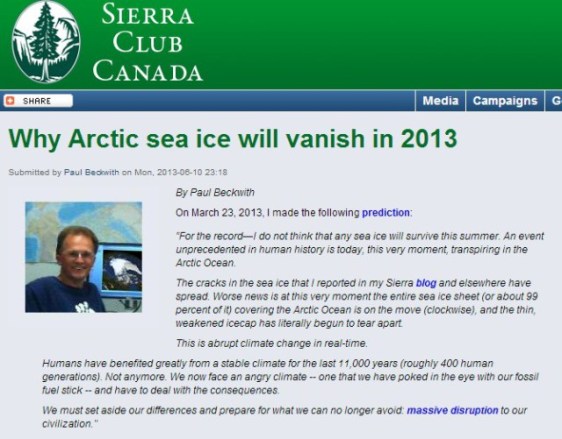 These people are pushing the largest fraud in history.

93 Responses to No, The Polar Ice Caps Are Not Disappearing Katherine