Temperatures Plummeting In Greenland Since 2003

Temperatures in southern Greenland have dropped several degrees since 2003.

This correlates with a sharp drop in North Atlantic sea surface temperatures since 2003.

The capital of Greenland is still buried in snow on June 16, with only about 70 days left in the so far non-existent growing season. 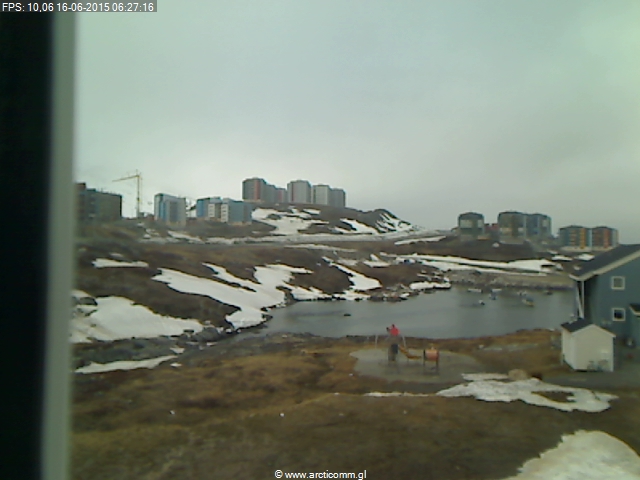 51 Responses to Temperatures Plummeting In Greenland Since 2003