Remembering Way Back – To Three Weeks Ago

Three weeks ago, experts announced that global warming is real and had wrecked NFL football.

And today the Vikings may set the record for the coldest outdoor game ever played in Minneapolis. Here are the current temperatures in F.

On January 10, 1896 it was 50 degrees in Minneapolis. That was also the hottest month in Australia’s history. 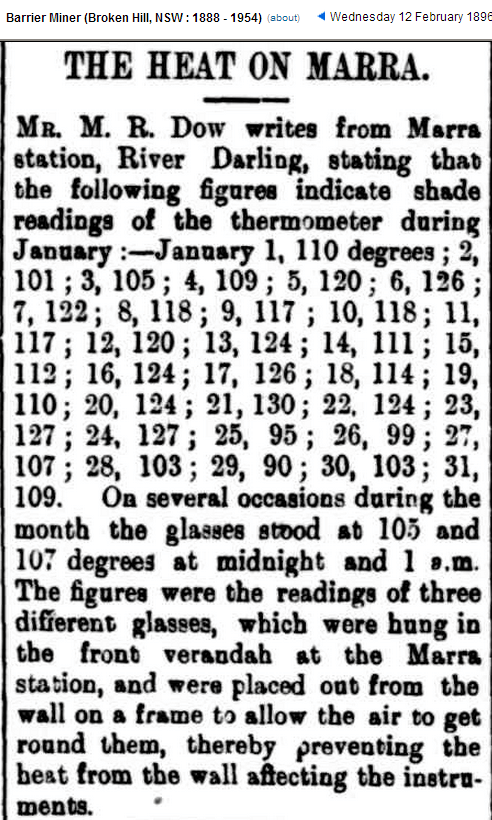 39 Responses to Remembering Way Back – To Three Weeks Ago