Posted on November 10, 2010 by stevengoddard 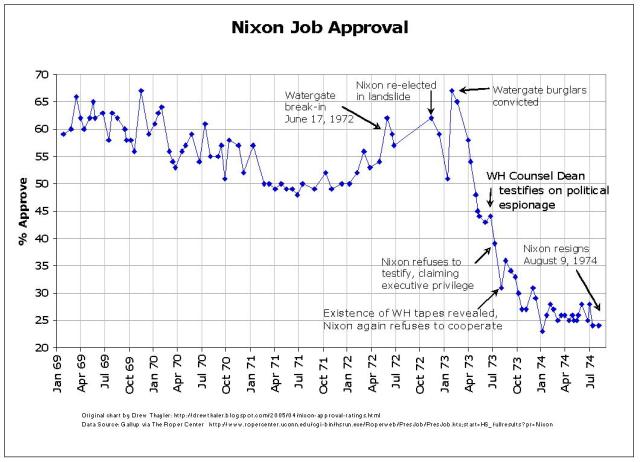 The people prosecuting the case for global warming are withholding evidence.

They know that temperatures are rising much slower than they forecast – “where the heck is global warming.” Hansen knows that the highway outside his office isn’t underwater.

The logic being used is that the disasters will happen later in a non-linear fashion, so it is OK to be less than forthcoming now. That way of thinking is both unethical and foolish. At what point do they admit to themselves that they were wrong? Will a harsh La Niña winter do the trick?

Here in Fort Collins we just recalled two former prosecutors (now judges) who withheld evidence in a murder case which sent an innocent teenager to jail for a decade. They were sure he was guilty.

In the case of global warming, the jury (the citizenry of the world) will make the right choice. We don’t need a bunch of arrogant academics making decisions about what information we deserve to hear. If they don’t release the information, there is an army of volunteer bloggers who will. They are fighting a battle against the public which they can not and will not win.