Posted on August 6, 2012 by stevengoddard 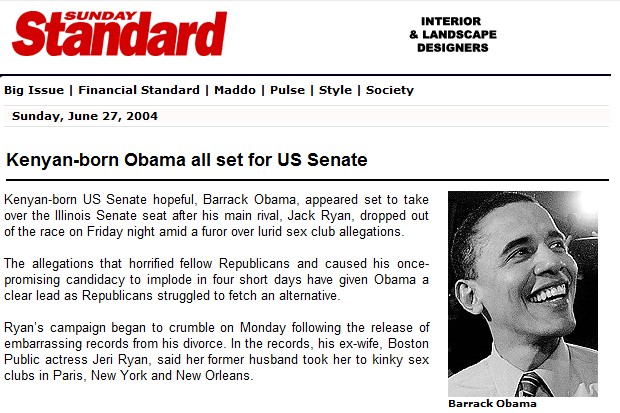 It was archived on June 27, 2004, the date of the article and long before Obama announced his plans to run for President.

Why did a Kenyan newspaper say that Obama was born in Kenya?

This is the site archived on wayback machine

and this is their link to The Standard 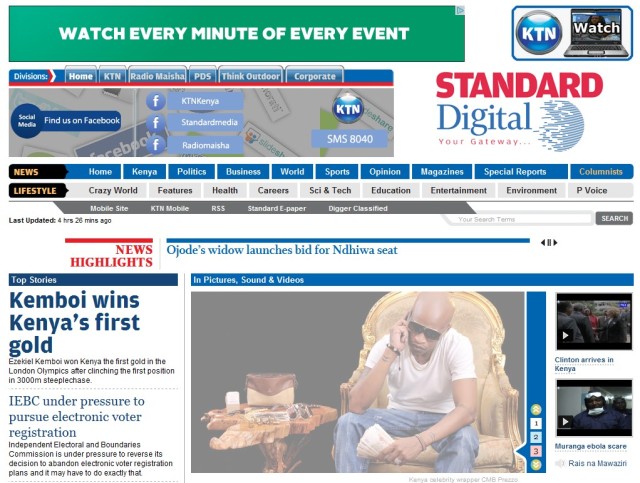 Just having fun
View all posts by stevengoddard →
This entry was posted in Hansen. Bookmark the permalink.