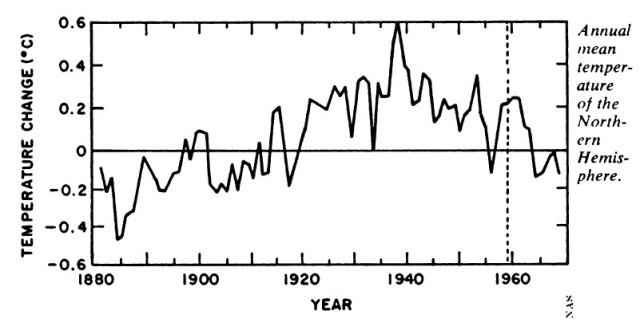 Almost every major climate organization endorsed the 1970s ice age scare, including NCAR, CRU, NAS, NASA – as did the CIA. 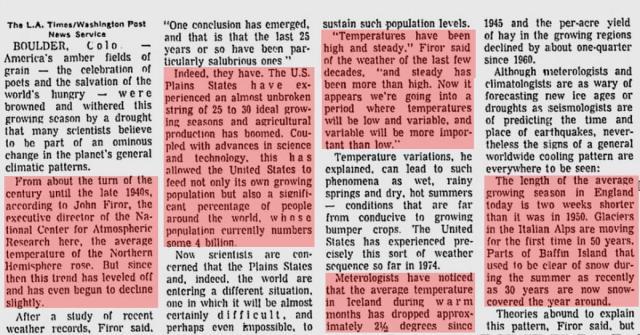