Bill Nye Vying For Stupidest Alarmist Of The Day

Posted on February 6, 2015 by stevengoddard 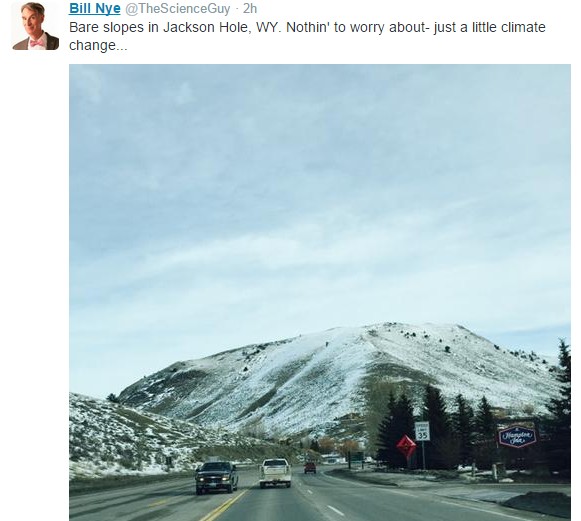 Those aren’t the ski slopes Bill. The ski area has received more than 20 feet of snow already this winter and the snow is almost nine feet deep.

26 inches of snow in the last three days.

However, in 1976 during the global cooling scare, they did have a shortage of snow.